I had my mind expanded last week and went on a pop music binge after learning the song “Chandelier” by Sia was about alcoholism.  How could I miss its meaning after hearing the song and seeing the video so many times?   I just wasn’t looking for it because it was so… pop. In a “best of” interview with Howard Stern a couple of years ago, she revealed it
See all stories on this topic 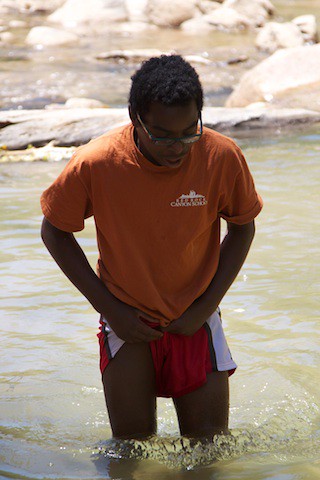 Goodbye Happiness.  When the best case scenario is numb feet and the worst case is losing your kids. One of the most interesting and harrowing documentaries on the dangers of abusing alcohol.  Brought to you by the BBC. FYI – 3 stones equal 41.96 lbs. Chilling video. The day I realized alcohol was basically slow acting poison, I never looked at it the same….
See all stories on this topic

The Root Of All Evil

See all stories on this topic