'Some Women Almost Die on the Table': An Inside Look at Anti-Choice Nursing Education

Published by chris24 on October 17, 2017
‘Some Women Almost Die on the Table’: An Inside Look at Anti-Choice Nursing Education 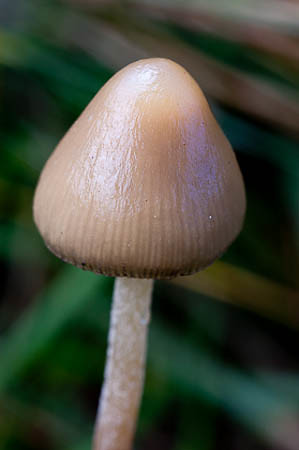 The study, published in the Nature journal Molecular Psychiatry on Oct.17, sets … homelessness, substance abuse and even suicide,” said Kelly, who is now is … controls from Australia, Asia, Europe, South Africa and North America.
See all stories on this topic

… women, in areas ranging from domestic violence to substance abuse to poverty. … Newsweek named her one of the “15 People Who Make America Great. … director of the North Carolina Immigrant Rights Program at the American …
See all stories on this topic